ROME - Since his owner died two months ago, Tommy the dog has not missed a single mass in the small church in southern Italy where his mistress's funeral was held, Italian media said Wednesday.

When the bells of the Santa Maria Assunta church begin to toll each afternoon in San Donaci near Brindisi , the 12-year-old German

Shepherd sets off from the village to get himself a front row seat next to the altar, Il Messaggero newspaper said.

His owner, who was known in local dialect as "Maria tu lu campu" -- "Maria of the fields" -- had lived alone with Tommy and three other rescue dogs, who used to follow her faithfully on her daily rounds and have now been adopted by the village.

After following his mistress's coffin up to the church on the day of her funeral, Tommy has returned daily, sitting quietly throughout masses, baptisms and funerals, according to local priest Donato Panna, who now wouldn't do without him. 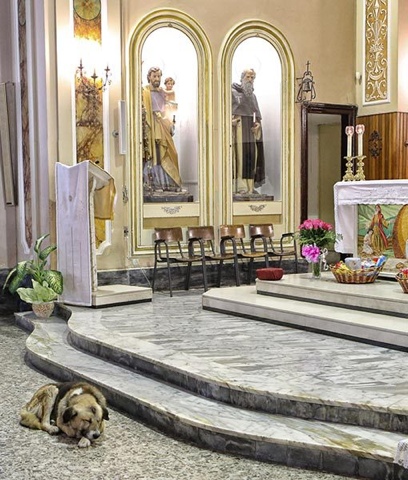 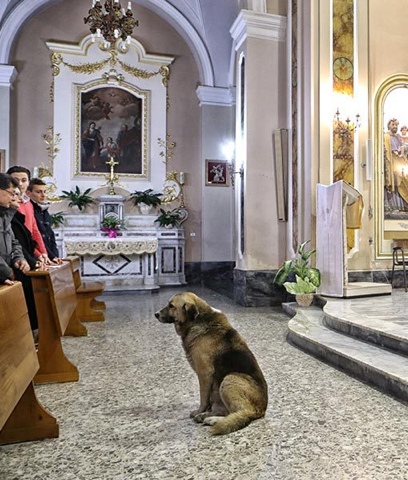 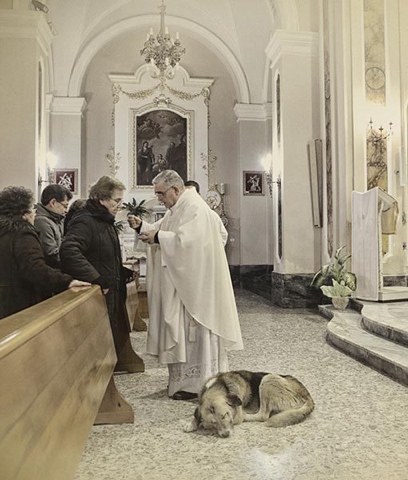 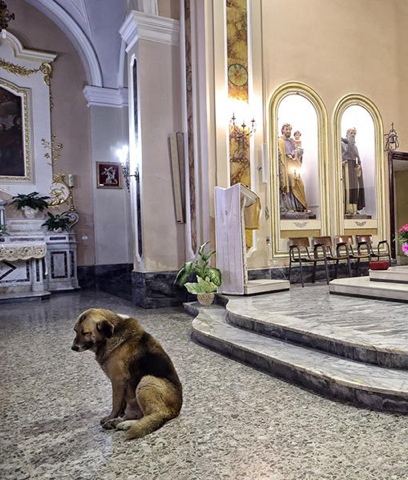